In addition to the annual British Championship events and subsequent attainment of titles, the Federation of Inline Speed Skating also recognises individuals for varying achievements, most of which are based on subjectivity and opinion.  Despite this, these awards are no less deserved than those given to a British Champion.  Thes awards include: 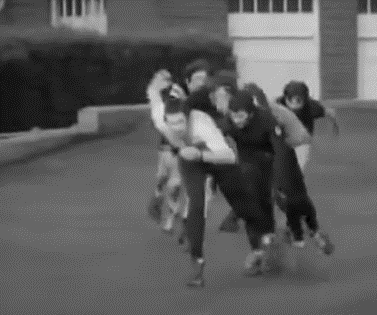